The Municipality of Guinobatan, in Albay, is one of those that suffered heavily from Typhoon Rolly. Its losses include five persons dead and two more missing, and millions of pesos worth of destroyed houses, public infrastructure and agriculture. The cause: The quarrying at the foot of Mt. Mayon that flooded the barangays close to the volcano with sand, boulders and volcanic debris. Allegedly, the quarried materials were left in the riverbeds that when Typhoon Rolly arrived, the water pushed the materials along with boulders and rocks down to the residential and agricultural areas.

Investigation on this claim is still on-going and quarrying activities have been suspended already. Even then, the question lingers: Just how lucrative is the quarrying of sand and gravel along Mt. Mayon that even Albay’s provincial governor is allegedly engaged in it?

The value of extracted sand and gravel from Mayon Volcano also increased from PhP 18.69 million in 2014 to PhP 550.68 million in 2018. The hike in the volume of extraction as well as value are due to the increase of construction activities not only in the province of Albay but also in Bicol as well as Visayas. As Governor Bichara said, the extracted materials are also being supplied to other areas which include Visayas, possibly due to the Duterte Administration’s “Build, Build, Build Program”.

Quarrying has also created jobs. Directly, it opened opportunities for laborers and drivers and, indirectly, other occupations and enterprises that support the construction industry.

But while quarrying contributes to Albay’s economy, is it also justified? Don’t forget to leave your comments below.

2 thoughts on “Gravel and Sand Quarrying in Albay” 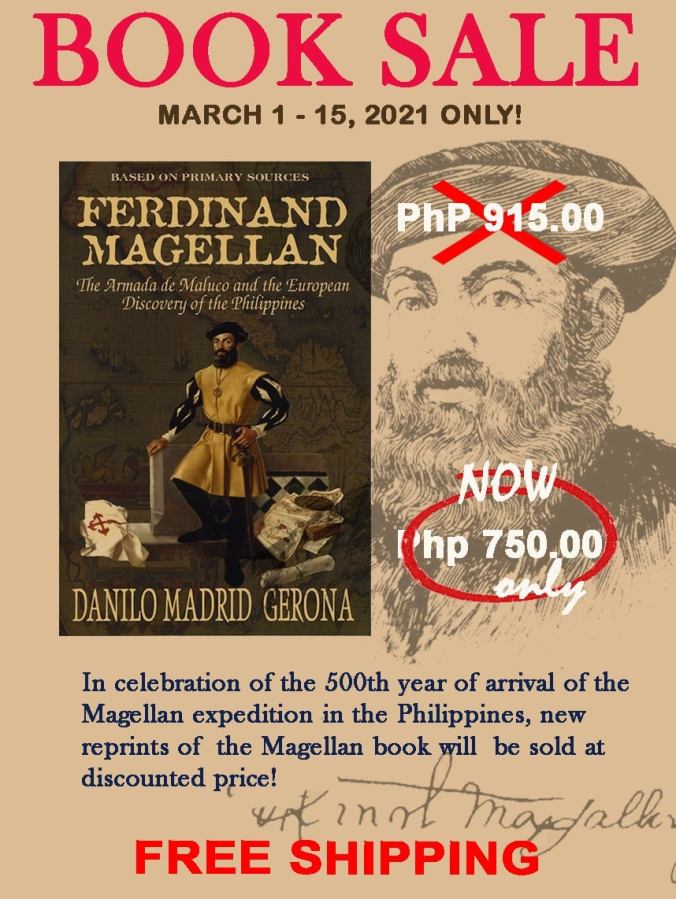 "Ferdinand Magellan: The Armada de Maluco and the European Discovery of the Philippines" by Prof. Danny Gerona