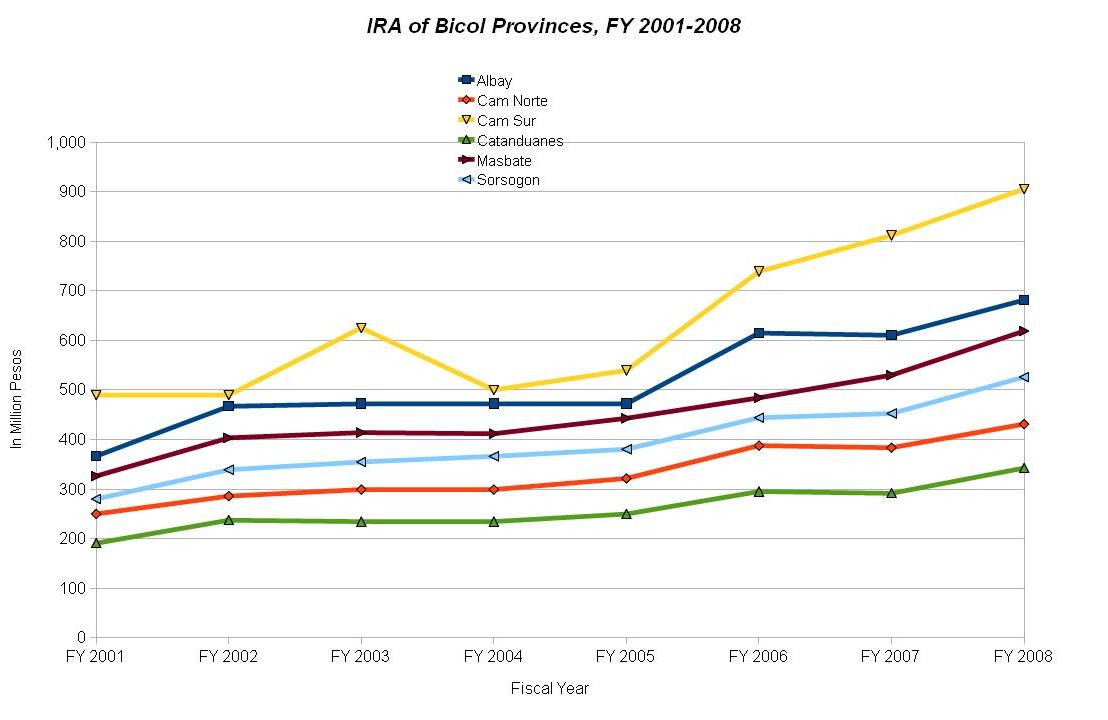 Unlike before the 1991 Local Government Code (R.A. 7160), local government units (LGUs) nowadays have an automatic budget allocation called the internal revenue allotment popularly known as IRA. According to Section 285 of the LGC, the share of each LGU on the IRA is determined by the following formula:

Between fiscal years (FYs) 2001 and 2008, Bicol provinces have noted an increasing share of IRA the highest of which is consistently displayed by the province of Camarines Sur. This is not surprising because ever since, Camarines Sur not only has the largest population but it also has the largest land area among the six provinces in the Bicol Region. Albay ranks second followed by Masbate, Sorsogon, Camarines Norte and Catanduanes.

Interestingly, Camarines Sur has a drop in IRA from P625 million in FY 2003 to P500 million in FY 2004. This could be a factor of population since there is no decrease of provincial land area from the very day President Gloria Arroyo took over the presidential seat in 2001.

In general, the good news is, Bicol provinces now are given automatic revenue allocation and as such, they cannot solely blame the government for having no money to run the provincial governments and serve their respective constituencies. But whether or not this IRA is properly utilized and given to what should be prioritized, that is another story.

One thought on “Changes in Bicol # 5” 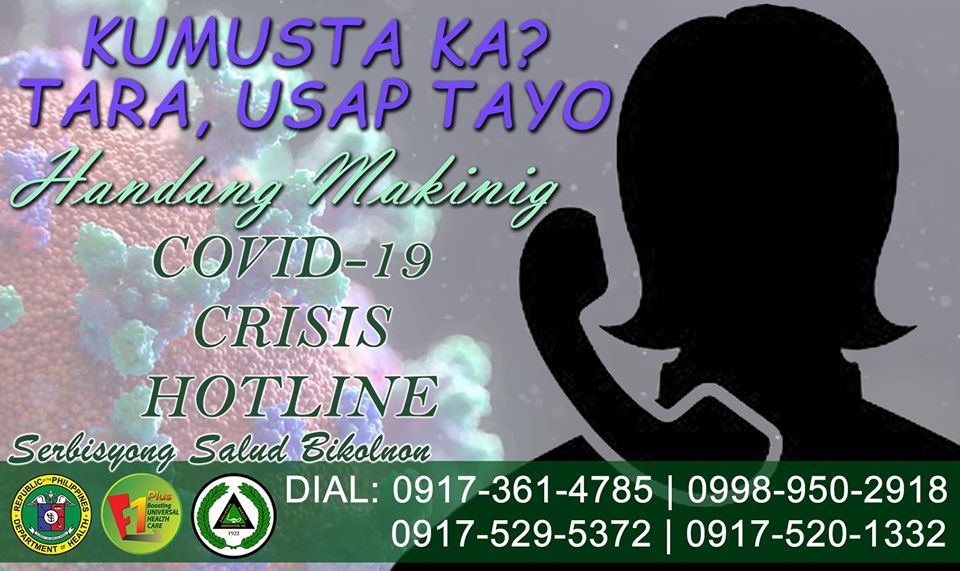 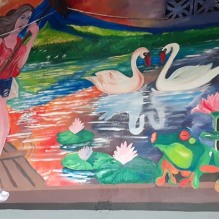