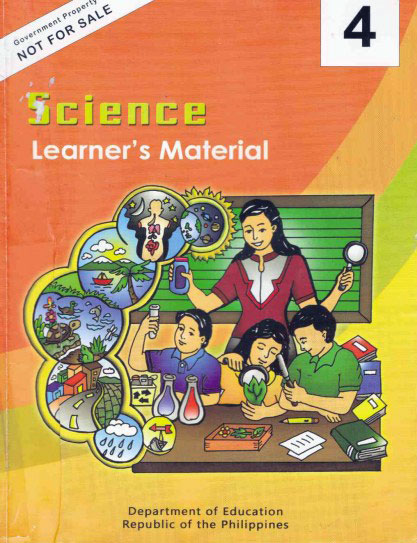 After sharing World War 2 stories of heroism and betrayals, my mom used to add the line: Pilipino turo, Pilipino tago.

Today, the line takes on a different context. With the regional Department of Education (DepEd) officials spilling the beans that at least 70,000 Bicolano pupils are non-readers, the department’s top honchos are now denying the fact claiming the story was out of context and “pre-mature”. Hence, “DepEd turo, DepEd tago”?

The more than 70,000 non-readers represent 4.4 % of 1.8 million learners in Bicol or around 1.2% of the total regional population. This is a large number especially in these times where education is supposed to be free.

But, a reality is a reality. In fact, it is highly publicized that among 79 countries, the Philippines scored the lowest in reading comprehension in the 2018 Programme for International Student Assessment (PISA). This result was even accepted by the DepEd. Hence, why is the Department now denying this?

To address a problem, everybody should accept it first. A doctor cannot cure a person who doesn’t believe he/she is sick, or a teacher teach a person who thinks he/she is not ignorant. Thus, instead of covering up the matter, the DepEd should roll its sleeves and start to work. It could start with two things: an honest to goodness social skills and competency assessment of all its personnel — not just the teaching personnel; and, a review of all the teaching materials being used or endorsed by the Department.

Some teachers and school officials super-impose their degrees to make them appear “authoritative” and create an aura of infallibility. As a result, children and parents could not dare ask questions with the assumption that the teacher, having earned his/her degrees, cannot be wrong. Others super-impose their academic achievements in books. The problem, a number of these books are full of errors. For example, Inquirer columnist Antonio Go revealed that the 315-paged textbook “Science Learners Material” published in 2015 “contains 775 errors ranging from conceptual, pedagogical, logical and grammatical errors to errors having to do with simple drawings and illustrations”. That means at least two errors exist in every page.

But of course, there are teachers who also do well and deserve to be commended. Others even sacrifice and donate their salaries to finance school room needs like chalks, papers, erasers and other basic materials necessary for learning — a case that shouldn’t be happening because there is supposedly a budget for the same.

If DepEd will continue to cover-up the issue, then the Department loses the ground to negotiate for more budget that can be used for improvement. It will therefore lack the temerity to ask that the intelligence funds be used for school education and make the students “intelligent”; or partner with agencies and other stakeholders, for example, in nourishing the pupils and students so that the latter will not come to school with an empty stomach and instead go home with a “full brain”.