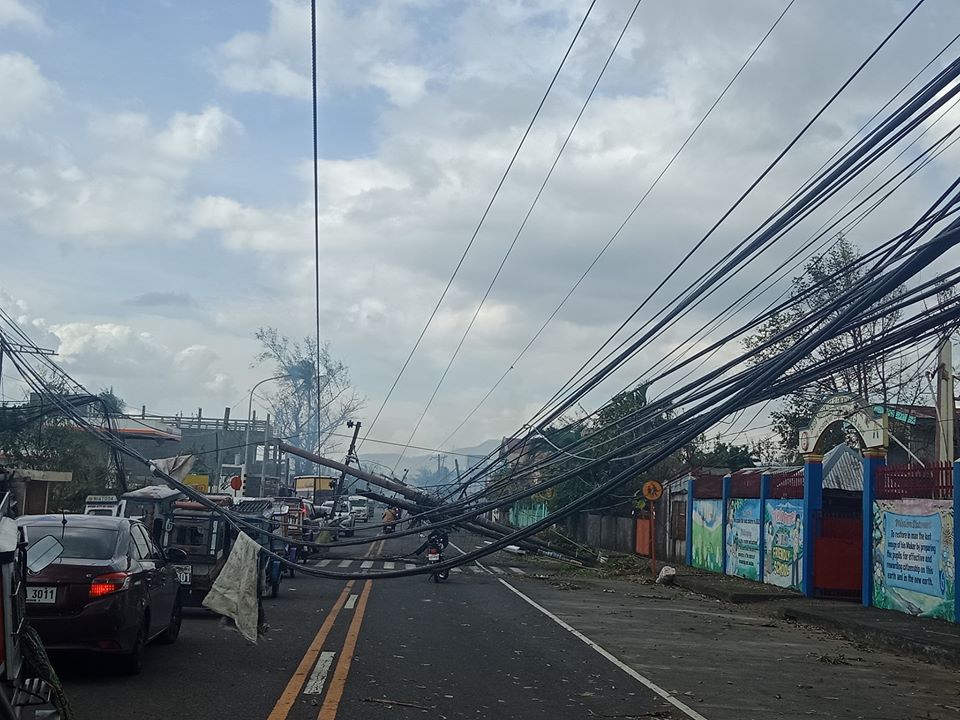 The National Grid Corporation of the Philippines (NGCP) announces the target dates for the restoration of power in the select provinces in the Bicol Region after damages to major powerlines brought by Typhoon Tisoy (Kammuri):

Please note that this schedule refers only to transmission services, and not to distribution services or generating capacity.

As of 8:40 PM December 4, The Department of Energy also announced that NGCP was already able to provide electric power to electricity consumers on the following provinces:

a. CASURECO 2: As of 11:21 PM of December 3, one feeder from NGCP was energized which brings electricity to 2 substations of CASURECO 2 (Naga Concepcion and Naga Del Rosario) drawing 10MW out of its normal of 42MW. As of 8:33 PM December 4, Naga-Calabanga line has been energized. For the Tinambac Line, NGCP is waiting for clearance from the NGCP field personnel for the lines and the target date is December 11.

b. For CASURECO 4, target of restoration is December 9 by providing power to the Pili-Lagonoy line.

c. For CASURECO 1, target of restoration is December 8 by providing power to the Naga-Libmanan Line using Naga-Labo 230kV Line 1.

d. For CASURECO 3, target of restoration is December 17 using the Daraga-Ligao-Polangui-Iriga Line because Baao and Nabua are flooded. Once the flooding subsides, NGCP will restore the power from Naga.