Donsol, Philippines, 30 August 2019 – 104 new whale shark individuals have been identified in Ticao Pass off the coast of Donsol, in the Philippines, between January and June 2019, according to a report from the World Wide Fund for Nature (WWF) Philippines.

Whale shark (Rhincodon typus), classified as Endangered by the International Union for Conservation of Nature (IUCN) on their Red List of Threatened Species, is a filter-feeding carpet shark and the largest living fish species in the world. Each whale shark can be identified based on the unique pattern of spots behind its gills, which serves as a “fingerprint” for identification. Just as no two human fingerprints are alike, no two whale sharks have the same spot pattern. 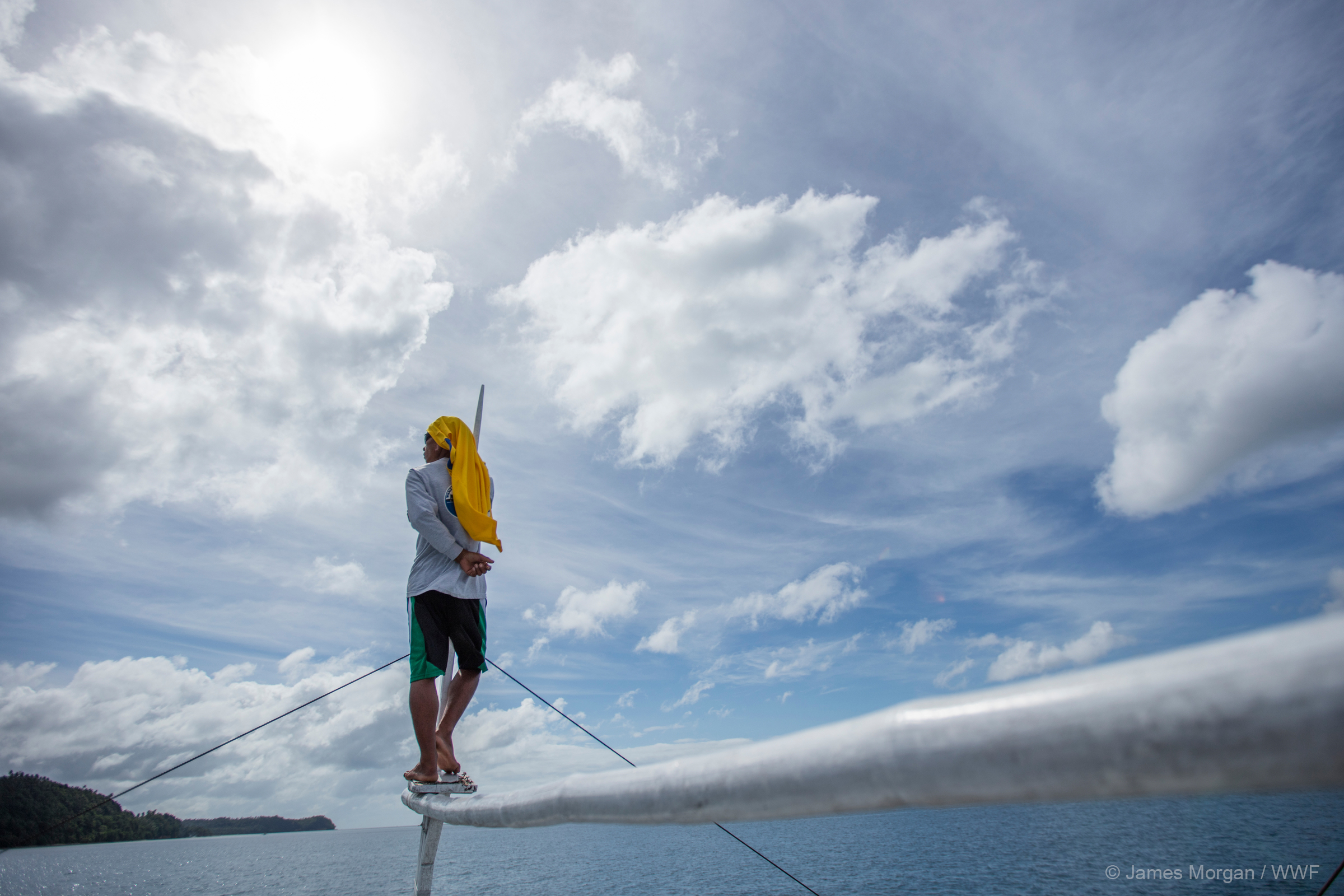 The whale sharks were sighted during this year’s photo identification activities conducted by WWF-Philippines. In the first half of this year, 168 individuals – with 64 re-sightings alongside the 104 newly identified ones – were noted. 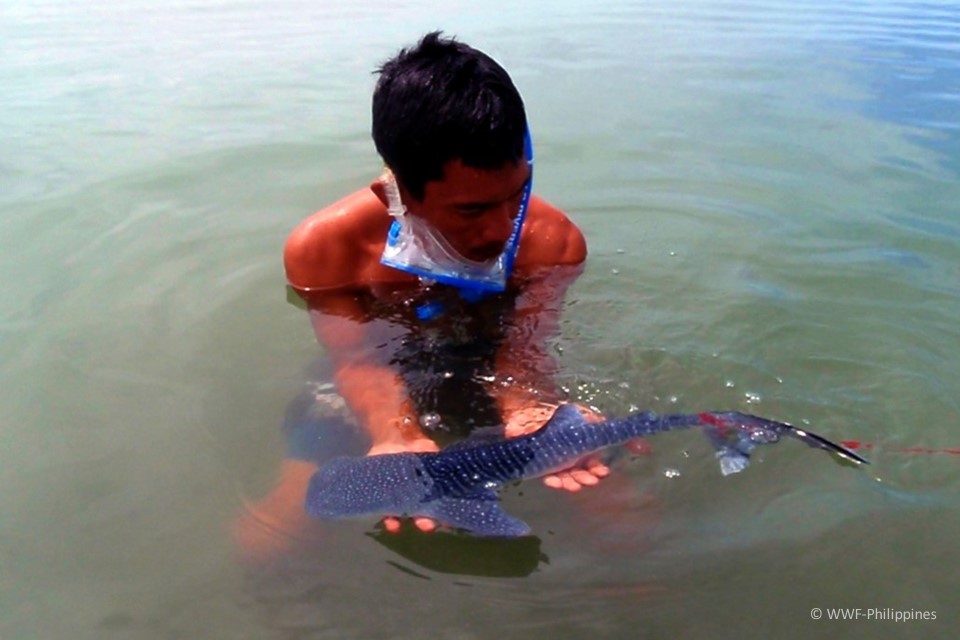 A handler cares for a very young whale shark, which was rescued near Donsol and later released back in 2009. The presence of more juveniles found this year suggests that Ticao Pass may be their pupping ground, heightening the area’s ecological significance.  Photograph © WWF-Philippines

Very young whale shark juveniles were also identified among the 168 individuals that were spotted. Their presence suggests that the Ticao Pass may be a pupping ground for whale sharks, further increasing the ecological significance of the area.

“These whale sharks that pass by Donsol aren’t just important due to their value to local tourism. More than that, they play an important, systemic role in providing resilience to the local ecosystem,” says WWF-Philippines Donsol Project Manager Manuel Narvadez, Jr. “The number of whale sharks spotted in Donsol indicates that its waters are now rich with plankton, which is their primary food. They have even come here with their young,” he added. 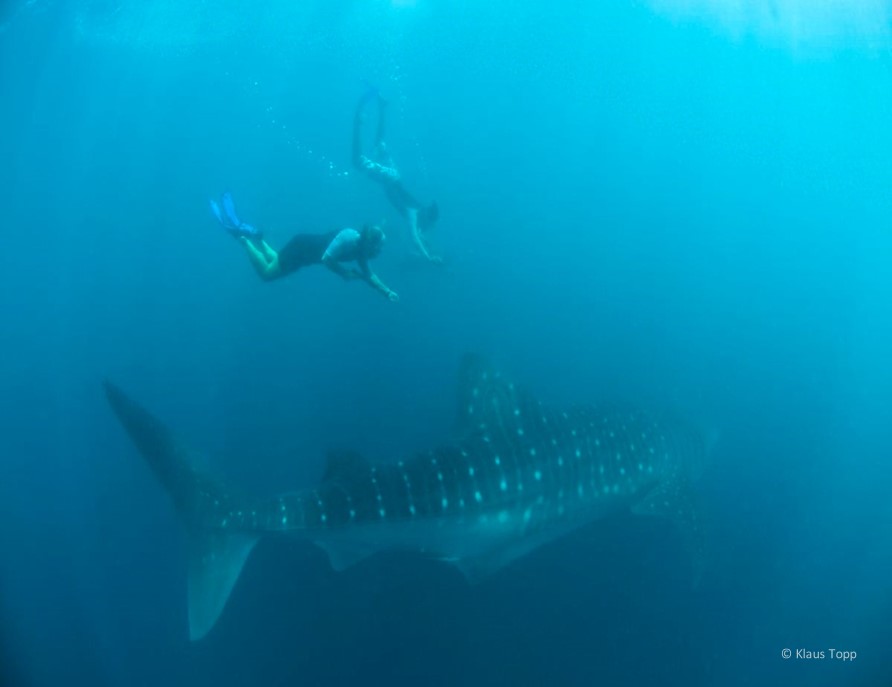 Divers hover above a whale shark off the coast of Donsol. The average whale shark is approximately 7 to 8 metres in length. Photograph © Klaus Topp

WWF-Philippines has been active in Donsol, the Sorsogon province, since 1998 and has actively worked with the local government unit (LGU) for more than two decades for the conservation of the Ticao Pass and the local whale sharks. The whale shark census, which monitors the number of whale shark individuals passing through Donsol, began in 2007. A thriving ecotourism industry centered on communal participation in the conservation of the whale shark has helped Donsol rise from a fifth-class municipality on its way to first-class.

Conservation activities in the Ticao Pass between WWF-Philippines and the LGU of Donsol will continue in the coming years. WWF-Philippines is currently exploring options of expanding the current Marine Protected Areas (MPA) or establishing new ones in neighboring Masbate municipality to further protect the Ticao Pass and its inhabitants. 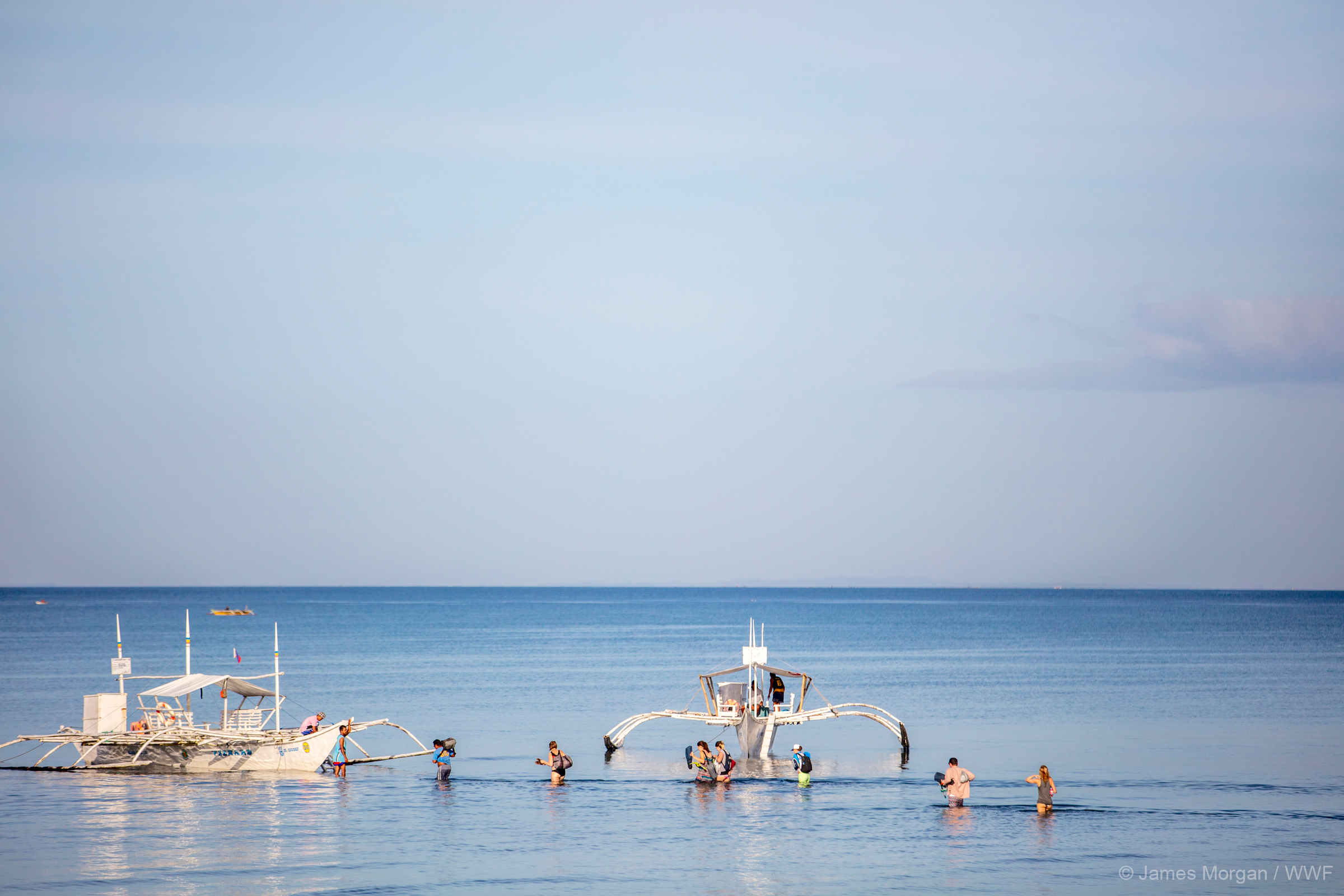 “Whale shark tourism at Donsol is a long established eco-tourism venture, which the WWF-Philippines team helped get up and running. After so many years, it is very gratifying to see local communities and the whale sharks continuing to benefit,” says Dr. Andy Cornish, Leader of Sharks: Restoring the Balance, WWF’s global shark and ray conservation programme. “Protecting more marine areas near Donsol could play a key role in enhancing protection for these endangered ocean nomads for generations to come.” 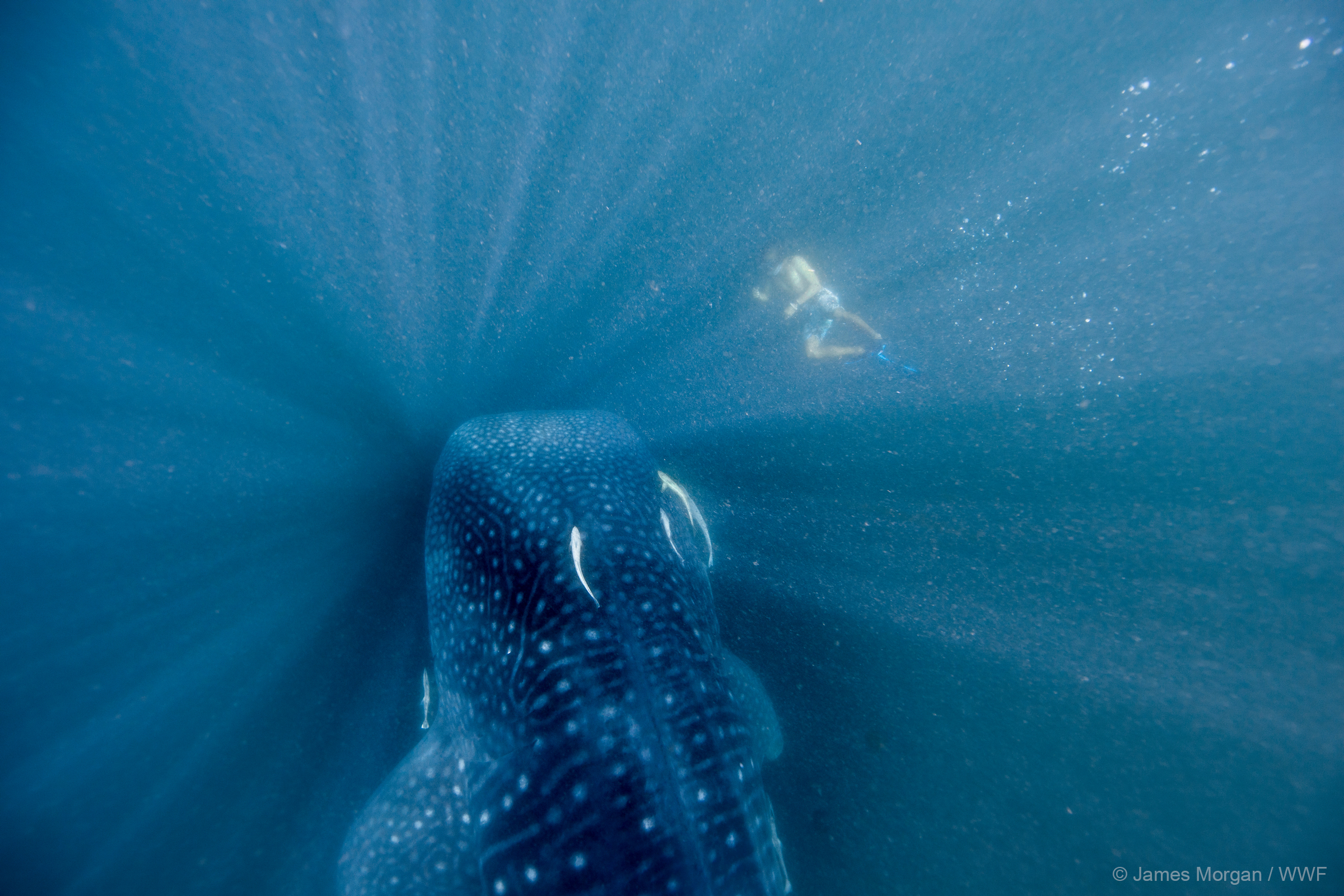