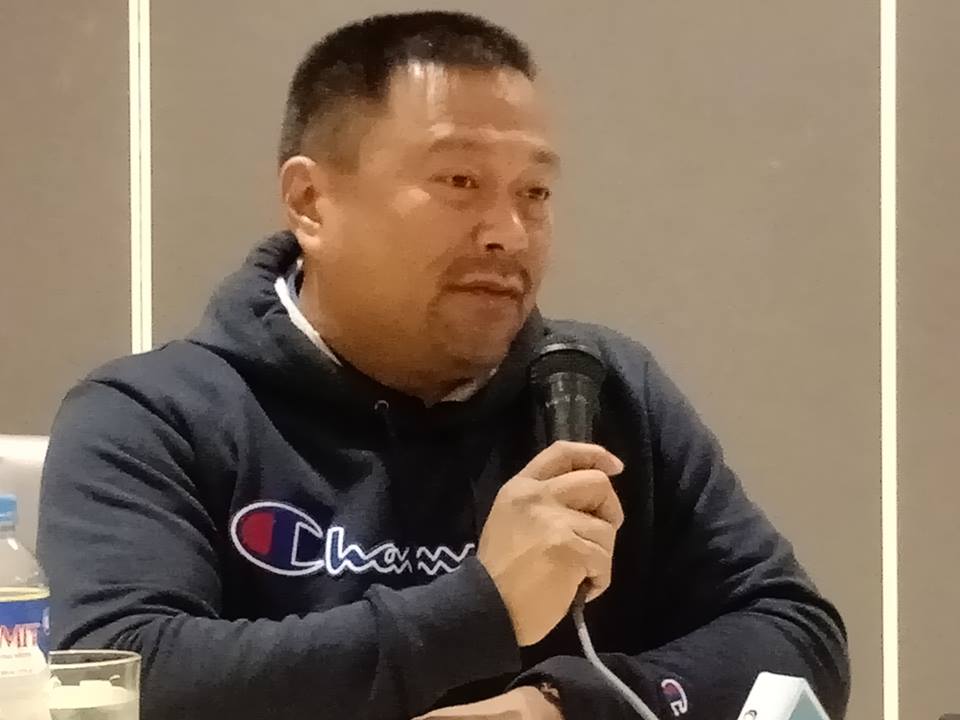 NAGA CITY (Bicol Standard) – Re-electionist Senator JV Ejercito urged Bicolanos to join him in pressuring the government to expedite railway modernization, especially of the South Line of the Philippine National Railways.
In a press conference on Feb. 1 at Villa Caceres, this city, Ejercito underscored the relevance of a modern railway system to the economic growth of the country.
“I understand how important this is to Bicolanos,” he stressed.
He said he is currently the only one pushing for the railway system’s revival, which began when he was still a member of the House of Representatives, representing San Juan, Manila.