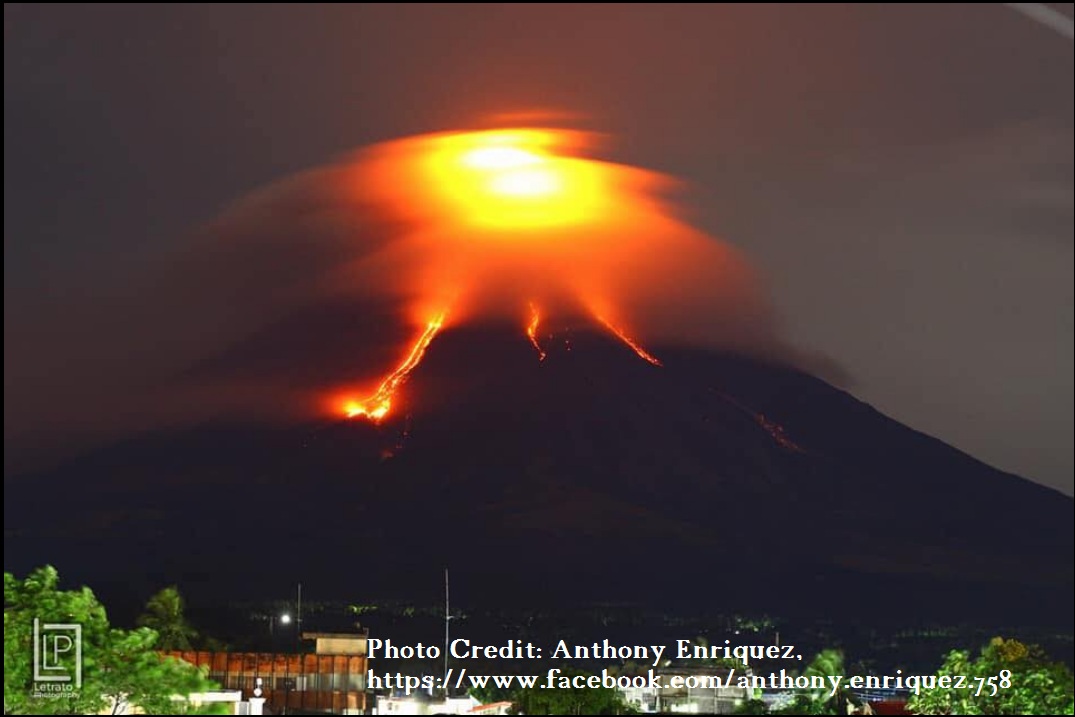 Mayon Volcano has erupted anew and Alert Level 4 has been declared by the Philippine Institute of Seismology and Volcanology (Phivolcs) as of this writing. Alert Level 4 means an explosive eruption is possible in the next few hours or days. 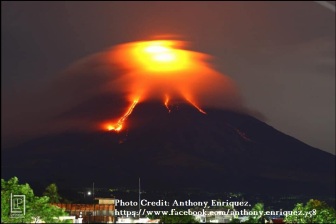 Given the impending more violent volcanic eruption, people are asking: Ano na ang bareta sa P60 million Mayon Circumferential Road Project of the Department of Public Works and Highways? Yes, it was halted, but what about the damage it may cause for uprooting the trees that serve as natural barriers against flood, pyroclastic flows and even ashfalls?

There were reports that the Bicol Environment Management Bureau (EMB) has issued a show-cause order to District Engineer Simon Arias of the Albay First District Engineering Office of the Department of Public Works and Highways (DPWH) in Legazpi which implements the project. But then, what has happened since then? The report was made October last year. Ngonyan, ano’ng taon na?

It was revealed that the construction of the circumferential road has no environmental clearance from the Department of Environment and Natural Resources. It was implemented by the DPWH with Sunwest Construction as one of the two favored contractors. Another is DSB Construction. Sunwest, however, bagged P50 M of the contract while DSB has P10 M. Sunwest is associated with the Ako Bicol Partylist which explains why Ako Bicol Congressman Rodel Batocabe was among the politicians defending the project.

Just in case the eruption continued to linger on and causes much damage, what will DPWH do? Will it ask Sunwest to relocate the affected residents to Misibis Resort?